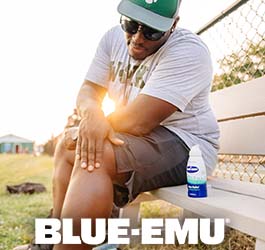 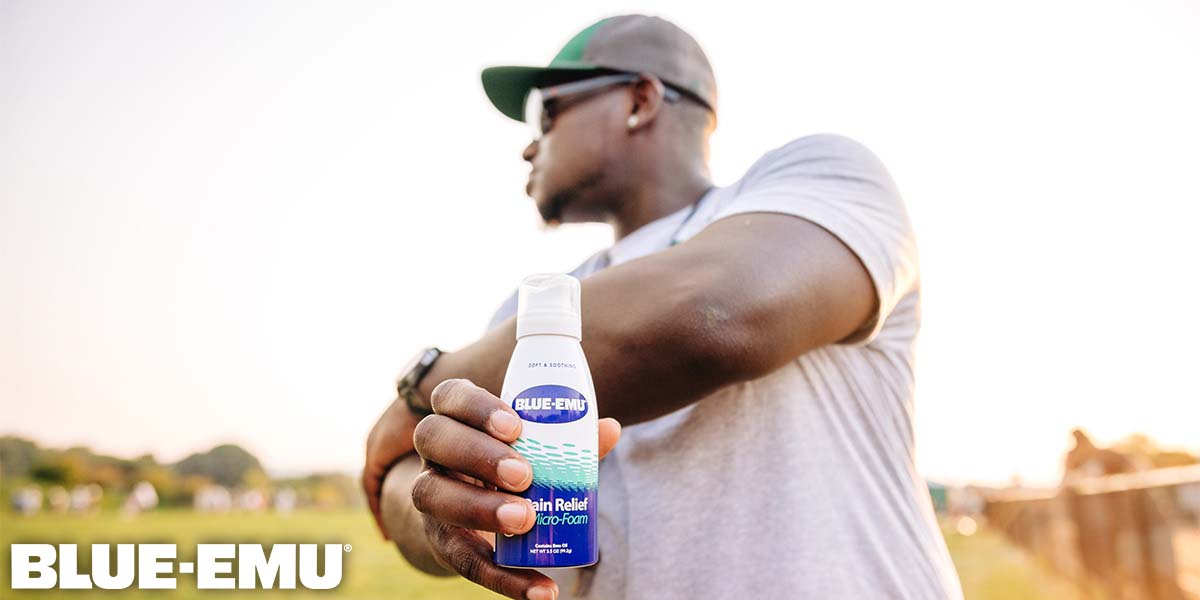 Coaching youth sports is inevitably going to cause some aches and pains. When an adult is doing their best to keep up with nine- and ten-year-old children, there is no way they aren’t going home with some stiff and sore muscles. Bryant Rutledge does his best to keep himself in shape so he can keep up with his team. For him, that means running when they run. That means demonstrating techniques, like a three-point stance, rather than just explaining them. To be an effective coach, Bryant says, “You’ve got to let them know that, ultimately, you can hang with them.”

Sports like football, can put a lot of pressure and strain on joints in particular. A coach trying to teach a player to throw the perfect spiral might throw a hundred passes before the player gets it just right, taxing their shoulder, elbow, and wrist with each pass. The very next practice, the same coach might be teaching a new route and demonstrating jukes, stressing their ankles, knees, and hips. Unfortunately, a coach’s muscles may not be faring any better. Remember those awful leg cramps you may know as a Charley Horse? Evidence shows they tend to happen more frequently as we age.

Coach B is determined that he won’t let aches and pains like these keep him on the sideline for long. Fortunately, BLUE-EMU offers a wide range of products to help Bryant get back in the game. Options like BLUE-EMU Pain Relief Micro-Foam are perfect for quick application to joints that is soft on skin but strong on pain.

How to Avoid and Treat Running Injuries November 4, 2020

Janine Pleasant's Love of Swimming Lifts Others Up June 28, 2021
Latest