Michael Louter Brings the World's Game to Tennessee Through Vitesse 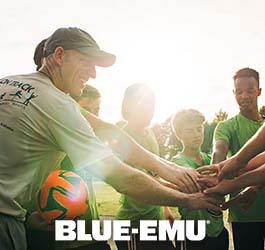 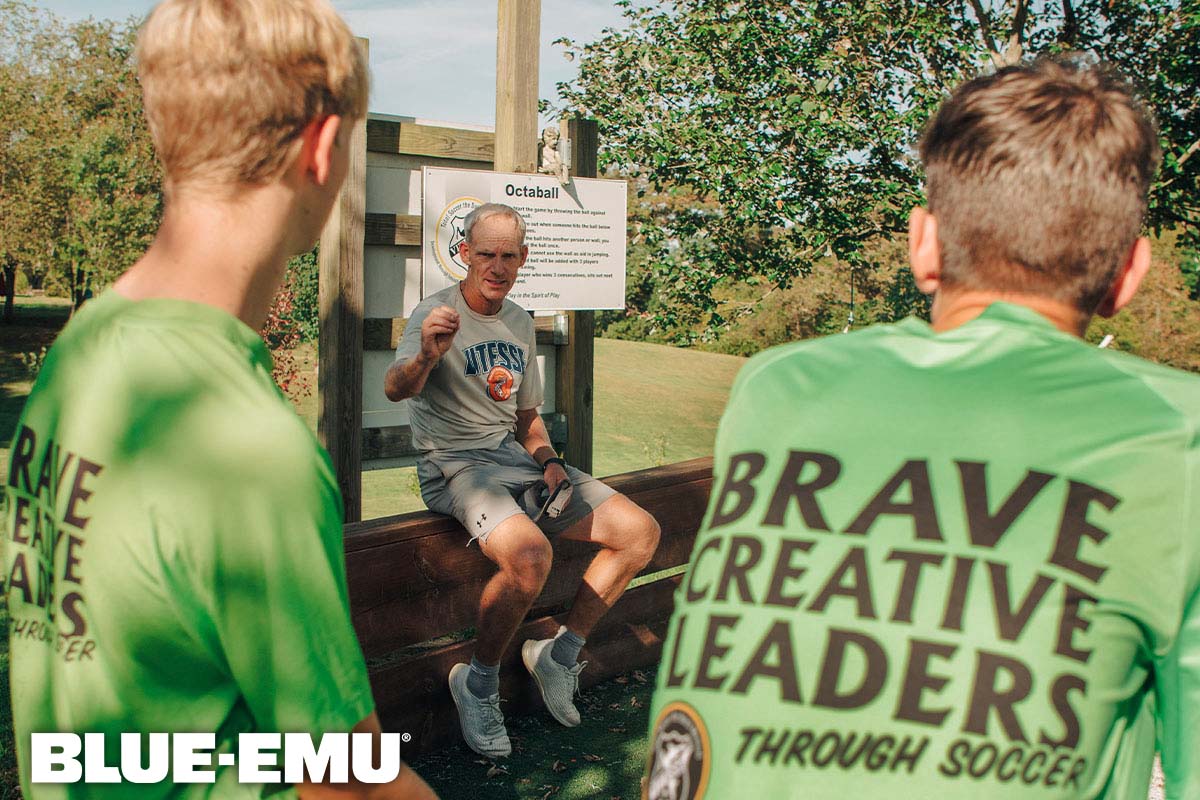 As a native of Holland, Michael was a youth player of Vitesse ’22 in Castricum, Holland from age 8 until he entered the Dutch professional program as a senior player. He played professionally for the Dutch club Alkmaar Zaanstreek, better known as AZ Alkmaar. The club plays in the Eredivisie, the highest professional football league in the Netherlands.

The core value of Vitesse is community. Michael stives to create a safe place for kids ages 8 to 18 to discover and develop their unique strengths as a soccer player. He works hard to foster a sense of team and provide as much character development as fundamental sports training. Michael teaches his players that, “It’s ok to lose. It’s ok to lose a lot. Just don’t quit.” He also teaches them that one player may not make a team, but one player can mess it up.

Coaching, fostering the development of young athletes, is Michael’s passion and creative outlet. He helps his players advance their skills but also teaches them honesty, humility, empathy and even a sense of humor. Michael says, “I think it’s important to be eager and to be grateful. It’s important to be eager to improve every day in what you are doing, and you need to practice happiness, that is being grateful.”

Sportsmanship, problem solving, and communication are fundamental tenants of the Vitesse Soccer Club and lessons Michael hopes each of his athletes will carry into their lives whether they become a professional soccer player or just a hobbyist.