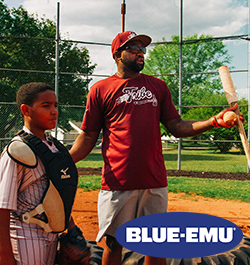 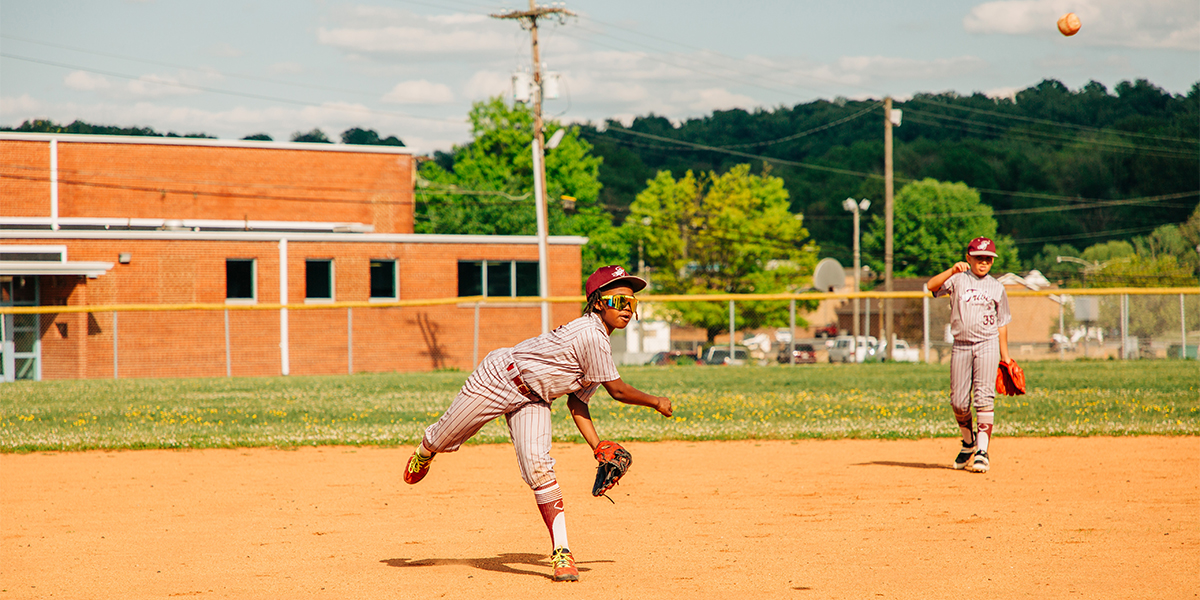 Jonathon Lampley is passionate about coaching youth sports because of the example his father set for him at a young age. Jonathon has been actively involved in sports his whole life, playing as a child and teenager and later becoming a coach. He credits his father with his passion for helping to shape young athletes because his father stepped up and became a coach of his childhood teams for many years. Now that Jonathon is a father himself, it’s important to him that he contributes to his son’s lives the same way his father contributed to his upbringing.

Jonathon started coaching little league baseball when his team’s players were six years old and just beginning to understand the game. He has followed their team, coaching each year for the last five years. Now, he coaches the Tribe 11u team. Over the last five years, Jonathon has watched his team’s players mature from small boys to young men who have become increasingly more serious about the sport they are playing.

Jonathon seeks to be an active coach, showing his students as much as he is telling them. He demonstrates techniques to help his players learn concepts more quickly and efficiently. Teaching anything, especially a sport, takes patience and lots of repetition. After long practices several days a week, repeated throwing, catching and batting can leave Jonathon with tired muscles and seeking relief. BLUE-EMU® Continuous Pain Relief Spray is one of the many solutions that BLUE-EMU® offers to help Jonathon stay on the field when his players need him the most.