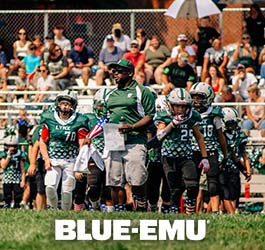 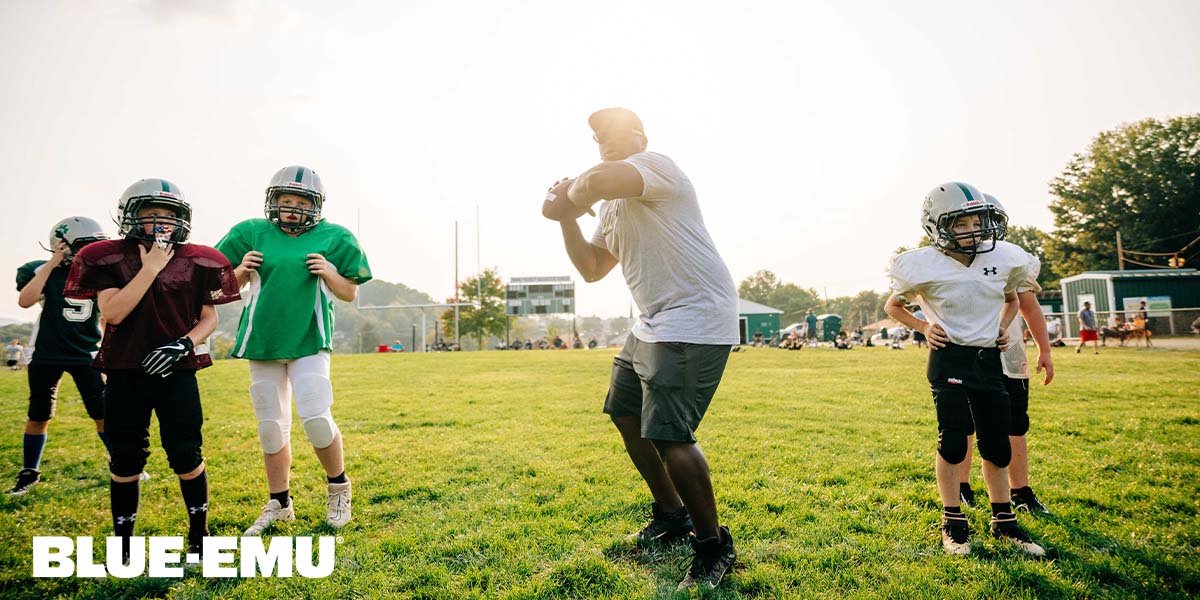 The Lynn View Pee-wee Football League has been teaching Kingsport, Tennessee’s youth the fundamentals of football since 1969. The league is a non-profit, all volunteer organization originally founded by parents who wanted to create a fun and safe environment where their children could learn fair play and build character.

Bryant Rutledge is the current president of the league and head coach for the 9/10 Lynx team. Bryant’s dedication to the league and its players goes well beyond coaching. He seeks to embody the true spirit of volunteerism, stepping in wherever he his needed. Sometimes that includes serving as an announcer or a cheerleading coach and occasionally it even means singing the national anthem at the start of the game. But why is Bryant so dedicated to his role? Because he knows first-hand the difference a coach can make in a child’s life.

Growing up with a single mother, Bryant started developing a connection with other boys his age and with male authority figures through playing youth sports. He learned that team sports, like football, have a unique ability to create connections with other people who you might not otherwise share something with. When his own son became old enough to play, Bryant saw the need for more coaches and stepped up to help make that same experience possible for the next generation. If he hadn’t, he may not have gotten the chance to experience first-hand how passionate his son has become about football. Coaching has even given Bryant a newfound appreciation for the athleticism of cheerleaders after helping to coach for his daughters, too.

Bryant knows that youth sports aren’t just about learning to play a game. The skills kids develop on the field, whether they are playing football or cheering, influence the rest of their lives at home and at school. With any luck, those character-building exercises will stay with them well into their adulthood and help shape them into successful, well-rounded people. Bryant coaches because he knows that his impact doesn’t end at the edge of the gridiron.