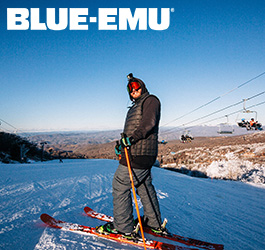 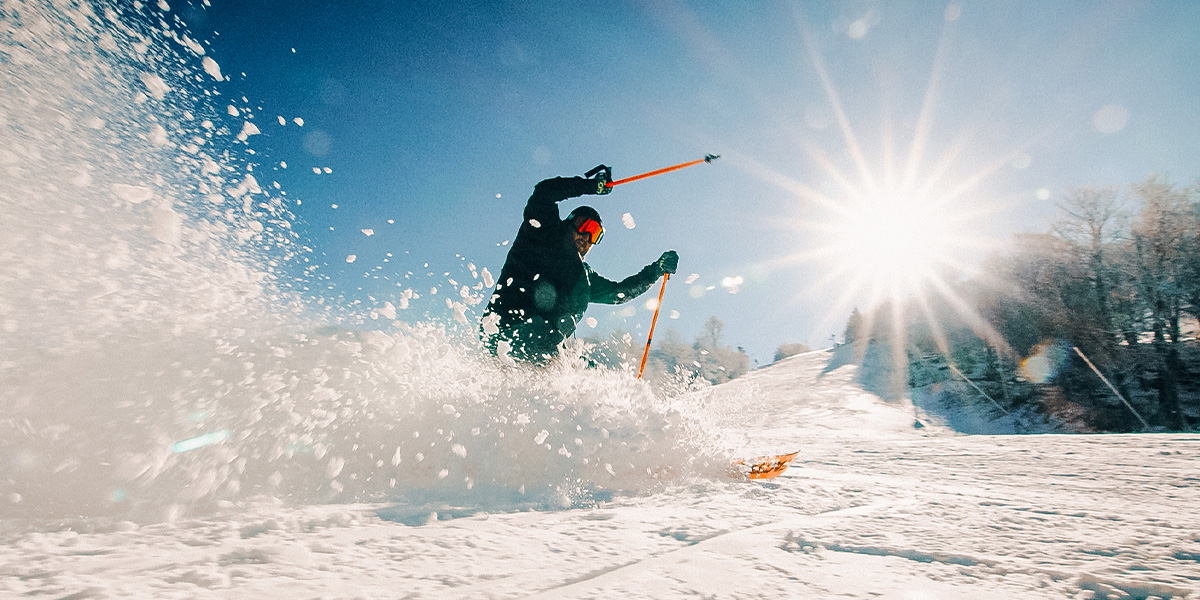 In 2009, Anthony Horne found himself on a plane to Montana, headed toward snow-covered landscapes and a job with the National Park Service. Working at Yellowstone National Park, his choices to get to work were to either walk or ski. Anthony chose to ski. From that moment on, he fell in love with every aspect of the sport, from the movement and exercise, to the solitude of the surrounding mountains. Skiing became a way for him to relieve stress and reground himself.

Despite working full-time and being a father and husband, Anthony still grabs every chance he can to get to the mountains. He has found himself on the slopes as early as seven in the morning and as late as the last few hours of night skiing. Anthony says the passion he has for skiing and the stress relief it gives him makes him a better man.

Spending his days on the slopes hasn’t come without injuries and pains. Over the course of his skiing career, Anthony has dislocated his shoulder, cracked ribs and had to consult a chiropractor to remedy hip alignment issues. Anthony knew he needed a product which would soothe his aching joints and muscles after a hard run on the slopes. Because he avoids taking medication, Anthony turned to the Blue-Emu® Maximum Pain Relief Cream to find temporary relief for his aches and pains. Blue-Emu® “cut deep” for him, and he loves that he can use it after hitting the slopes for fast pain relief. Anthony has become an immediate believer in the product and its benefits.